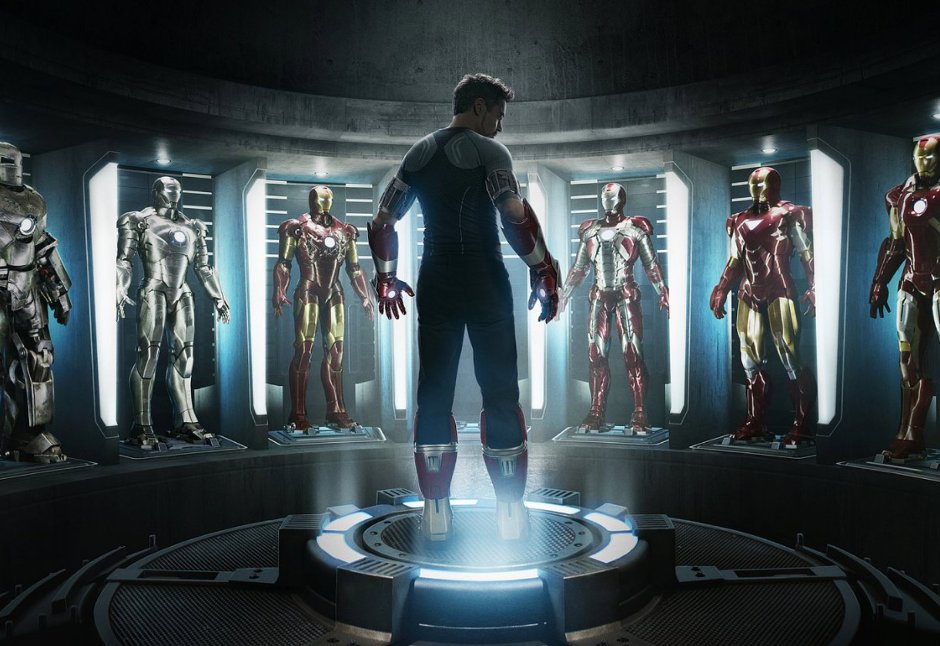 Who else remembers this movie? Were you excited for it? Even watching the trailer now, I remember having hope for this epic movie about how Tony was coping with the aftermath of Avengers. I was ready for a dynamic discussion of Tony’s ego and how the power had effected him.

Instead we got a disappointing villain, Tony’s pain and anxiety played off in comedy, and Tony throwing away the title of Iron Man, only to participate as such in three more movies.

I am not well versed the comics, so I had no expectations for Mandarin in that respect. However, the trailer made him seem threatening, and relevant because he was a terrorist. I like when Marvel adds real-life problems to the MCU. I think it’s good for big blockbusters to combat some issues in a fictional space to give inspiration to kids and adults about how we can handle those issues without superpowers.

Even though I was not aware of Mandarin’s role in the comics, I thought it was incredibly cheap to reveal Mandarin as just an actor. How can you sign on Ben Kingsley and abuse his talent like that? There was so much potential! Sure, Killian organized it all, and says that he is the true Mandarin, but I’ve already side-eyed this movie for so long, there’s no coming back.

I also love Pepper Potts, and I’ve always enjoyed her roles in the Iron Man movies, but I never thought they went very far with her character. I liked that in Iron Man 3 she breaks out of the damsel role to save the day via the Extremis procedure. It all ends too perfectly when Tony cures her quite easily at the end of the movie.

Obviously, it’s great that she’s healed from an experimental an

d abusive surgery, but I’d like Pepper to get some of the spotlight in the Iron Man franchise.

Iron Man 3 marks the official end of the Iron Man films. Tony says that even without the machine powering his heart, he will always be Iron Man, and we know this because he makes many more appearances in the MCU. I might prefer Tony Stark via cameo in other films than his standalone features. We know his quick wit and tragic backstory well enough to serve as a moving force in other films, and it’s clear that’s all Marvel can handle with the character. Don’t dig deeper into Tony’s psyche, because then we’ll have to make a few jokes to relieve the tension. Oof.

Tony’s story continues in Civil War and we have to muse his role in Infinity War based on that film, and not Iron Man 3. In terms of what Iron Man 3 brings to Infinity War, it’s not something tangible. Pepper will most likely make a brief appearance,  I doubt Extremis will show up, and Tony destroyed all of his extra suits, so I’d be surprised if he created more in time to fight Thanos.

Overall, Iron Man 3 is an average movie and the plot will not likely change anything in Infinity War, so you can skip rewatching it if you want.