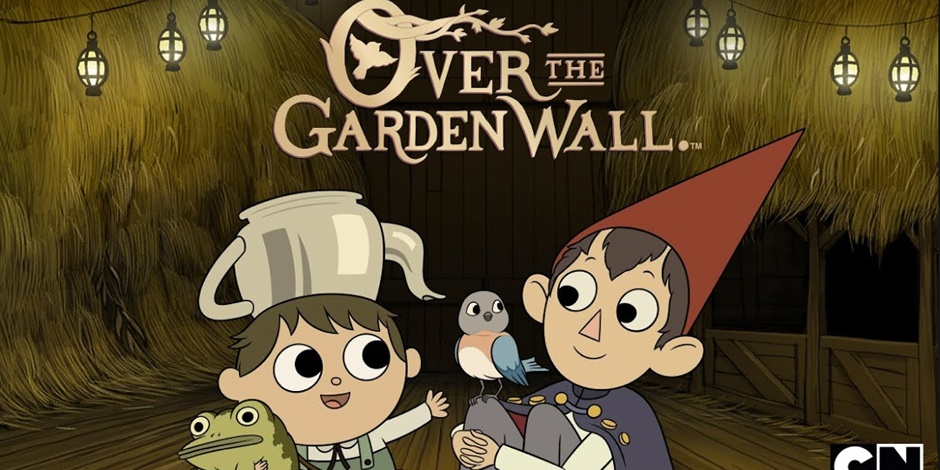 Nothing solidifies the Halloween spirit like a good ghost story. While Cartoon Network’s Over the Garden Wall might not be a ghost story, it takes viewers on a heartwarming journey through the haunted Unknown.

The miniseries tells the tale of what happens when a Halloween party goes wrong. Brothers Wirt and Greg find themselves lost in the mysterious Unknown with a talking bluebird as their reluctant guide. They must work together and face their fears if they hope to find their way home.

Created by Patrick McHale (think Adventure Time, Gravity Falls, and The Marvelous Misadventures of Flapjack), OTGW deserves a place alongside animated Halloween favorites like It’s the Great Pumpkin, Charlie Brown and A Nightmare Before Christmas. Here is a concise list of just what makes Wirt and Greg’s adventure so praiseworthy.

If you’re a fan of classic American folk art, Over the Garden Wall is a must see. The animators created backgrounds that feel like a moving painting, reminiscent of early Disney work circa The Adventures of Ichabod and Mr. Toad. They blend spooky and fun incredibly well, while creating visually interesting characters that stand out even against ornate background images. OTGW has an old fairy tale feel that is definitely worth checking out. 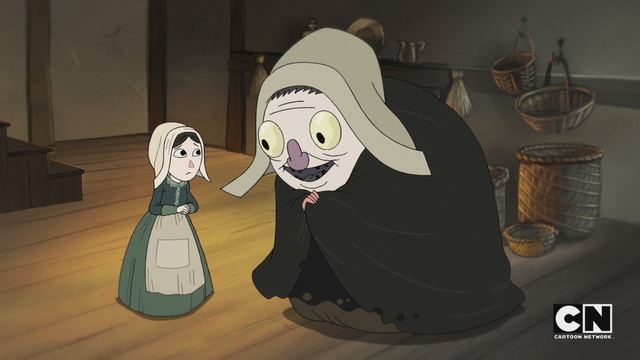 This miniseries is a perfect example of an ensemble cast that does not become too overwhelming. With the main focus on Greg and Wirt, the writers created dozens of secondary characters with their own plots woven expertly into the main story. Characters range from hilarious to frightening with plenty of grey area in between. Whether you’re interested in Beatrice, the talking bird’s backstory, or finding out what drove Uncle Endicott insane, Over the Garden Wall has a rich cast to offer. (Bonus: if you pay close attention to animated sequences, you’ll notice that all of the stories reach a conclusion- down to the tiniest side character. They certainly did not skimp on closure.)

I believe the term used in creating the OTGW soundtrack was “psychedelic folk music”.  Love it or hate it, the songs are catchy and the opening intro gives absolute chills to anyone watching. Somewhere between an old music box and a 1930’s radio broadcast, the Over the Garden Wall team found the perfect sound for their bizarre and spooky trip into the Unknown.

If you’re looking for that extra something to make your Halloween weekend perfect, take a trip into the Unknown with Greg and Wirt. It is certainly worth the journey. Consider a yearly viewing of Over the Garden Wall to prepare for the spooky season.