What’s all the hype about? I mean, Yuri On Ice is just another boys’ love anime, right?

Wrong. So, so wrong.

Yuri on Ice is about the kids with anxiety, the kids hiding behind a mask of confidence, the kids trying to prove themselves. Yuri on Ice became one of the most popular anime in world not because it was about gay figure skaters but because it had something for everyone. I empathize with Yuuri for struggling with debilitating anxiety, I admire JJ for his confidence, and I adore the Katsuki family for their unconditional love and support. 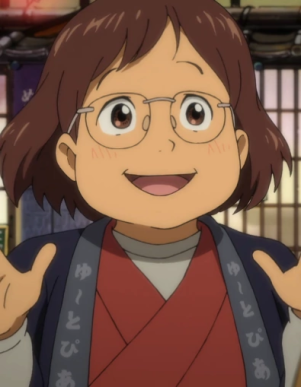 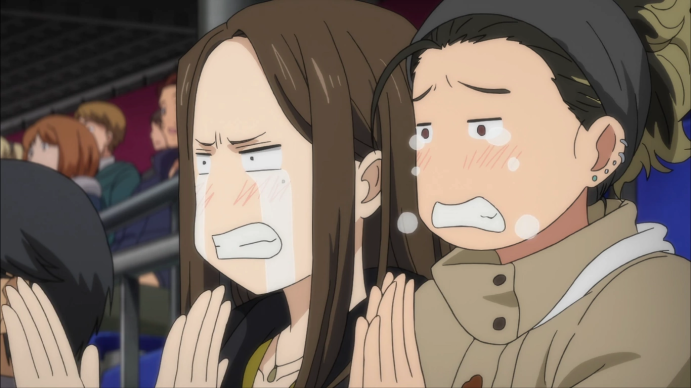 So many people feel like they could relate to one or more of the diverse YOI cast. That diversity displayed itself in many forms from refusing to fall on tired and overused character tropes and stereotypes to including characters from all around the world.

The American character is not a blond-haired, blue-eyed eccentric foreigner but a brown-haired, brown-eyed, sweetheart from Mexico with big dreams. The kid from Korea is not a K-pop obsessed, effeminate boy band groupie but analytical and reserved.

Each character stands as his/her own person and not an offensive stereotype.

As the creator of Yuri on Ice, Mitsuro Kubo said in an interview in Spoon.2di, “…the characters took on a life of their own… the lines between reality and the will of the characters blurred… ‘This is just what the characters want, so it can’t be helped!'”

Rather than creating as a meaningless one-off, Kubo brought life to her characters when she gave them real hopes and dreams, and especially authentic flaws.

The respect Kubo shows for each character is also reflected in these characters’ relationships with each other.

Yuuri and Viktor’s relationship presents in a way that’s so blasé. At no point do any of the characters make comments about the level of intimacy Yuuri and Viktor share as two men.

The way this whole series came together touched me in a way that no other series ever has.

From the characters to the storyline, to the music, it’s obvious this series was meant to touch people in a profound way.

As is the goal of any sports anime, Yuri on Ice is designed to inspire and empower.

Upon completing the series and listening to the opening song, “History Maker” by Dean Fujioka, again, I realized something.

The history makers are not just Viktor, Yuuri, and Yurio.

The Yuri on Ice audience are the history makers.

Our generation has already made history by fighting for (and sometimes winning) the battle to legalize gay marriage. Think of the Olympians, the advocates for climate change, and the marginalized people of the world.

We were born to make history.